The Power of Hypnosis

Here is some evidence to really appreciate the power of hypnosis.

In these two videos you’ll see that people CAN do things that oppose their deepest inclinations.

In the first video you’ll see the comedian, Howie Mandel, do something that he is seriously opposed to, shake hands. Howie is well know to refuse to shake hand because of his fear of contamination.

In the video after this you’ll hear how he felt about doing that.

Here Howie talks about the experience. Listen to how he felt having done what the hypnotist told him.

Notice that Howie Mandel’s response to shaking hands under hypnosis was annoyance.  He states that if he knew he was going to shake someones hands he would have resisted.  You can probably sense a bit of anger in his tone.  DO YOU BLAME HIM???

I point this out so you’ll understand two very important pieces of evidence:

Consider how the hypnosis has been extensively tested by the CIA for years…. and is still in use.

When you read these unclassified documents you’ll understand why some people are intimidated by the power of hypnosis. 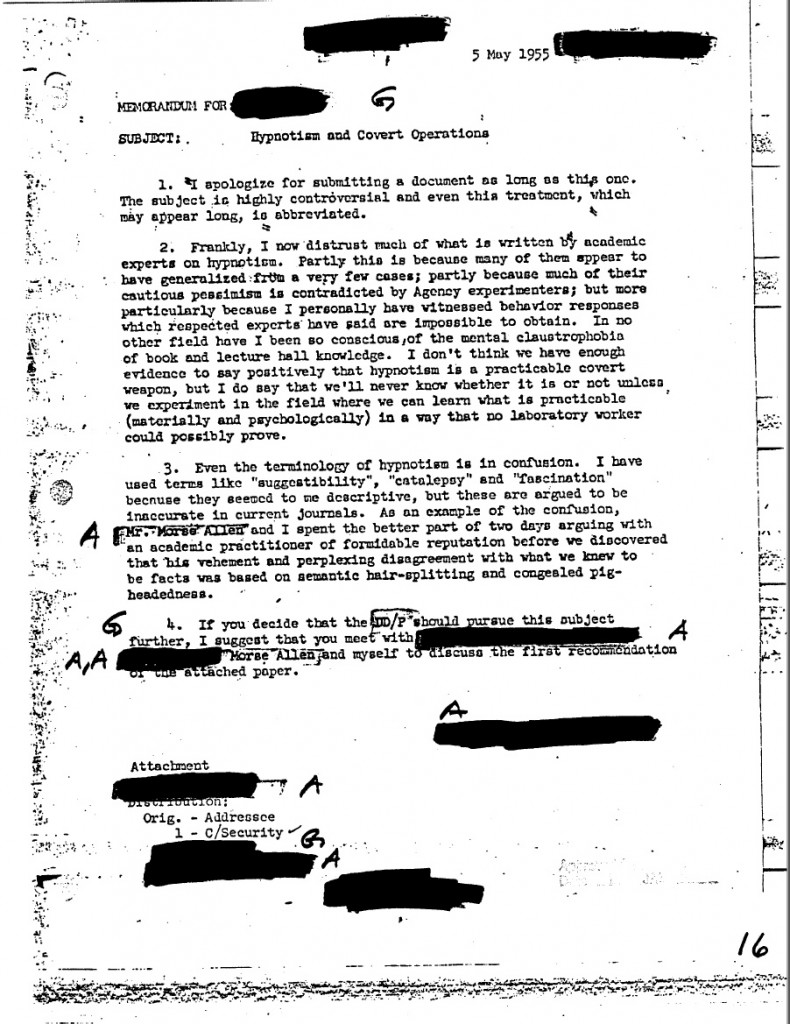 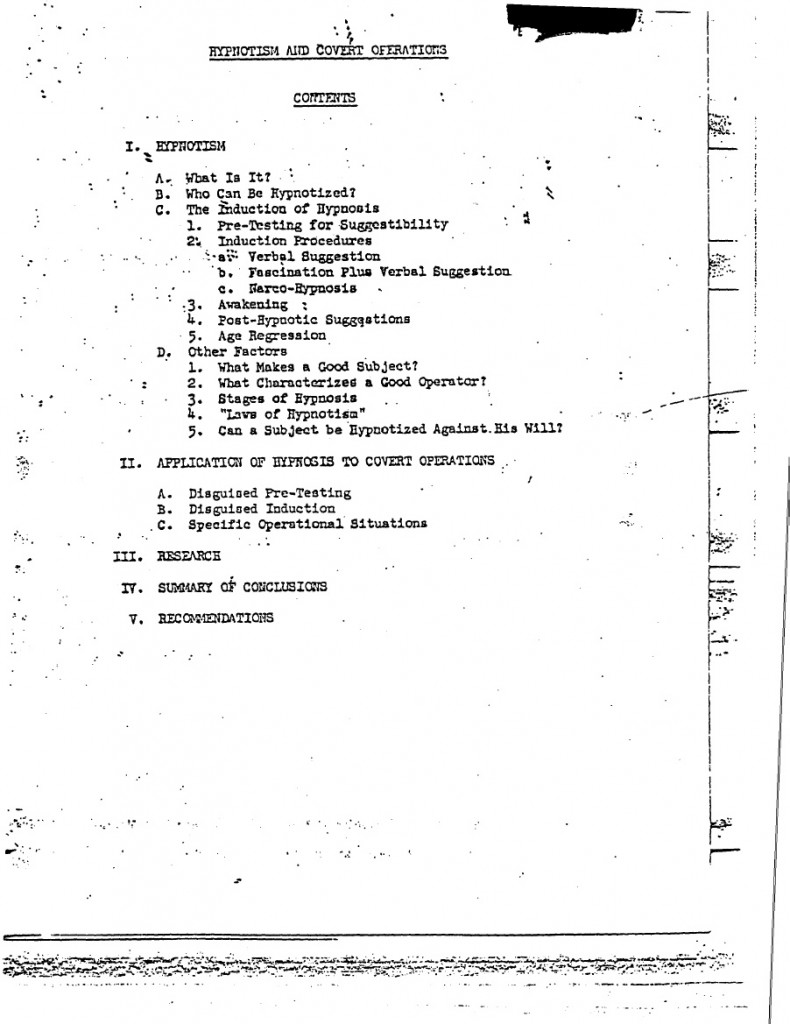 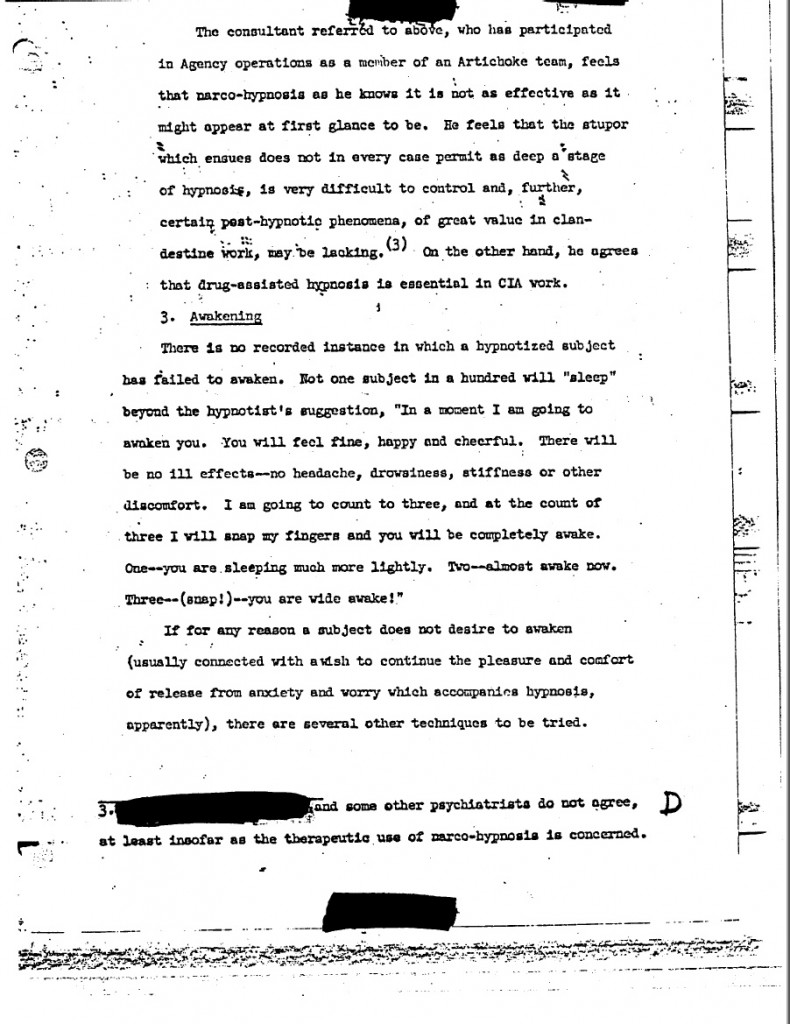 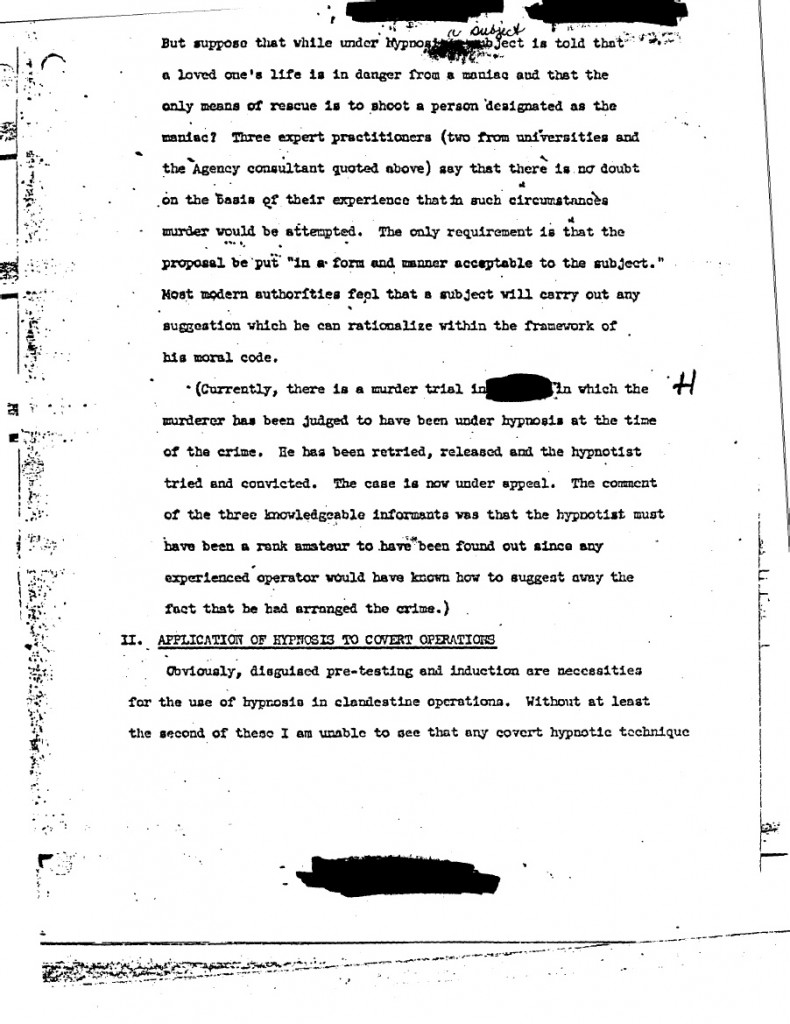 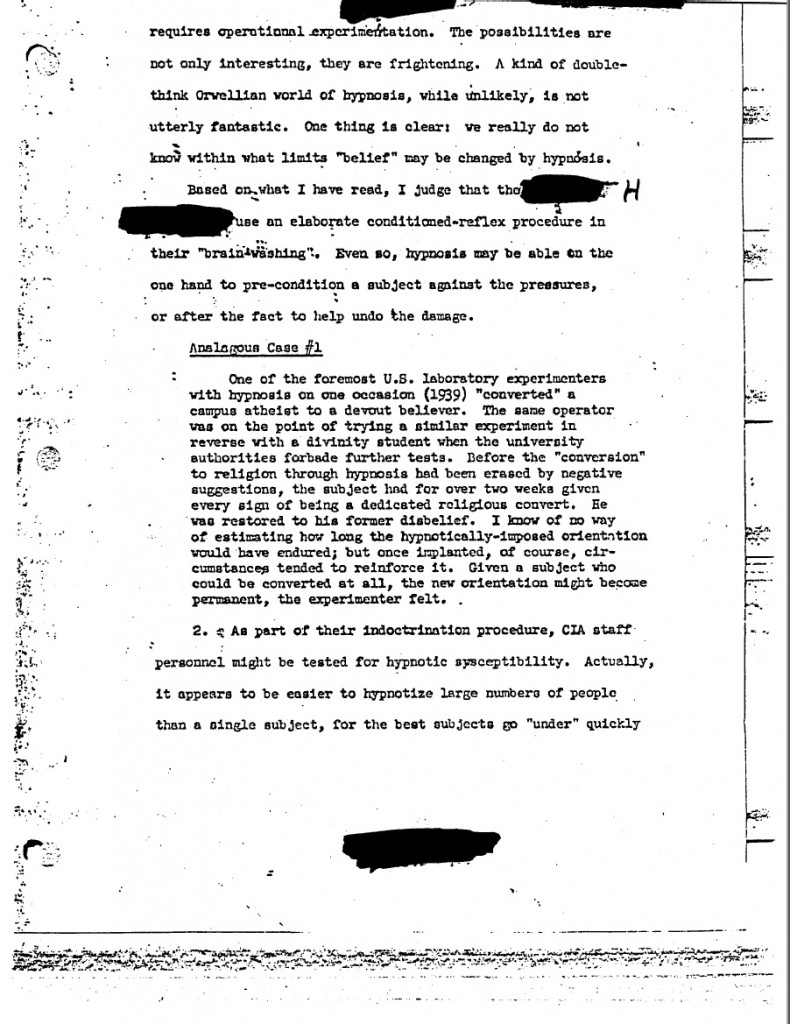 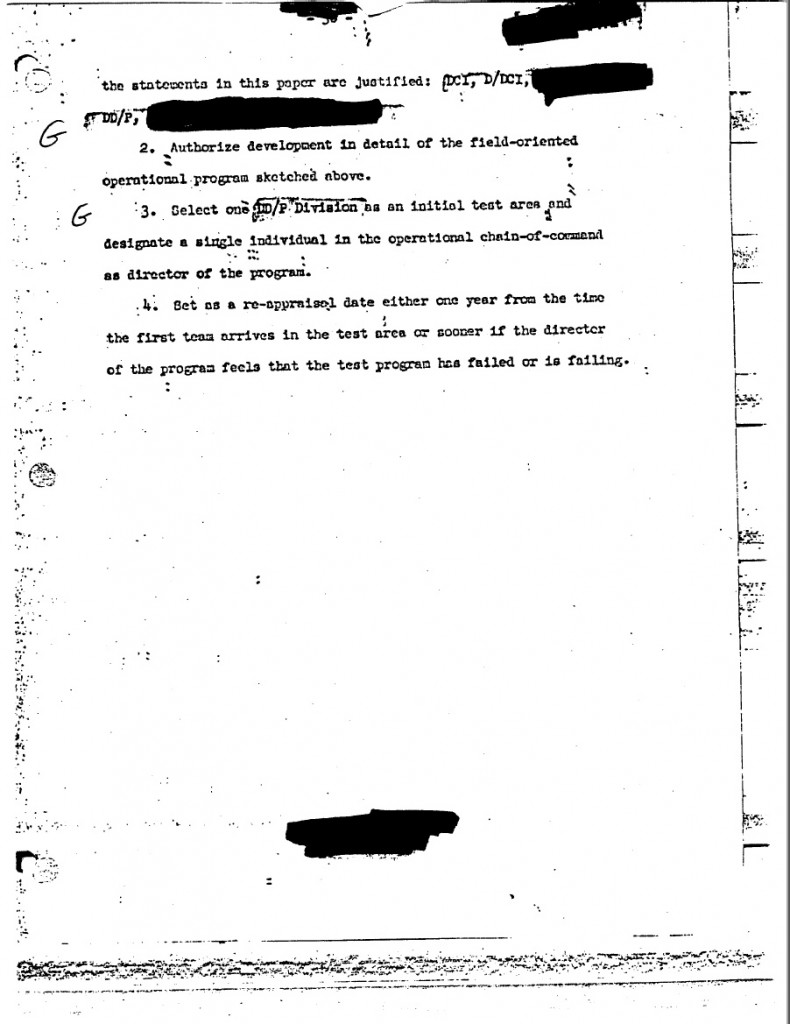